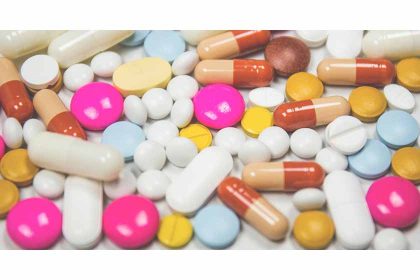 This is just one case where automation has paid off. Just ask the scientists that aren’t doing repetitive pipetting, doctors getting faster testing results, or patients who have received life-changing therapeutics. Being able to test multiple patient samples for a particular disease in one plate (microplates come in 96, 192, 384, 1536, or 3456+ wells)  is an amazing freat of automation.

But, where automation has really come in handy is drug discovery. Otherwise finding active compounds to combat one explicit aliment would be more painstaking than finding a needle in a haystack. It’s not impossible, but a lot more time consuming and costly. 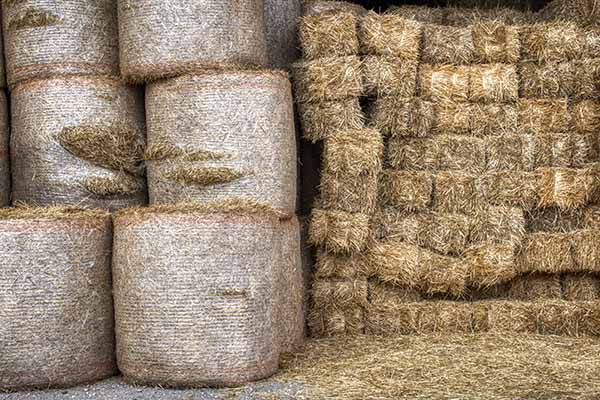 There are different approaches when it comes to HTS assays which should be chosen depending on the goals of the researcher. While target-based drug discovery (TDD) determines how a specific compound interacts with a target, phenotypic screening compares several compounds to find the one that results in the desired phenotype.

Phenotypic screens are cell-based such as proliferation assays to determine how a drug affects cell growth. Moreover, TDDs are often biochemical such as enzymatic kinase activity assays. These establish the amount of kinase activity to find small molecule enzymatic modulators within compound libraries. Both target and cell-based screening methods have contributed immensely to drug discovery, by producing high-quality data.

The hit-to-lead drug discovery process using high throughput screening assays can be divided into several steps. These include target identification, assay design, primary and secondary screens, data processing, analysis, and identification of hits (compounds that meet the desired effect).¹ Each statistical parameter is valuable to the drug screening process.

These are just the first steps in drug discovery as potential hits need to be investigated further in a hit-to-lead program. All steps have their own challenges to overcome in order to move the lead to clinical trials and bring a drug to market.

Regardless of the approach and assay technologies used for HTS, a chemical library is used to examine potential novel drugs. These compound libraries vary from being general with thousands of small molecules to a more specifically tailored to a family of related targets (such as kinases, voltage-gated ion channels, and serine/cysteine proteases).²

Currently, there are a ton of libraries to select from. Some commercial companies specialize in creating these libraries, while other libraries are generated internally by pharmaceutical companies. False positives and PAINS are important to eliminate as much as possible. Having a quality library is necessary to streamline the process. 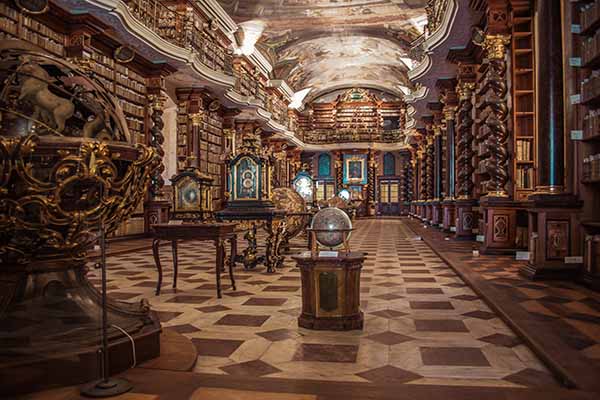 So…You Have a Hit, Now What?

Due to the nature of screening thousands of compounds at once, a post HTS analysis is necessary to hone in on possible candidates. Multiple factors can be determined such as IC50 (effectiveness drug has on inhibiting target) and residence time (amount of time that drug is bound to target) to decide whether to move forward with a potential drug.

Universal Transcreener High Throughput Screening Assays are well-suited to test for potency and residence time since the detection reagents can be added directly to an enzyme reaction. Measuring activity in kinetic mode makes it convenient to examine enzyme activity and time residence for several molecules with the same assay.³

SAR (structure-activity relationships) refers to exploring the relationship between the structure of a molecule and its biological activity, making it a useful method for narrowing the list.4

Some researchers use computational methods to come up with likely hits. They can then perform follow up SAR analysis with biochemical assays to ensure the molecule behaves with the target as predicted.

It isn’t enough to identify molecules that elicit the preferred effect. Is it a potent, stable drug or does it cause toxicity? Can it be used in humans without major side effects? These questions need to be addressed before moving forward with drug development and clinical trials.

Since they use a fluorescence format to detect biochemical activity, the instrumentation is easy to come by as long as it’s capable of performing fluorescence polarization (FP), fluorescence intensity (FI), or TR-FRET formats.

Discovering new drugs is a long and tedious process. With HTS, the process is more proficient. However, there are still many steps that need to be carefully monitored along the way in order to bring a valuable and potent novel drug to market.