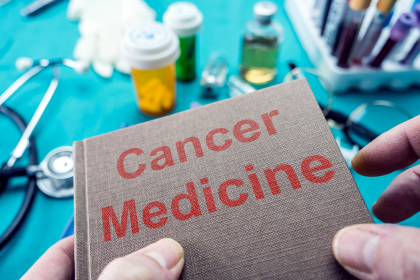 RAF1, also known as c-Raf, is a member of the Raf family of ubiquitous serine/threonine kinases that regulate several critical biological processes, such as proliferation, differentiation, apoptosis, and metabolism. It functions as an activator of the mitogen-activated protein kinase (MAPK)/ ERK kinase (MEK) signaling pathway and a key effector of the small G protein Ras.

Structurally, this consists of a kinase domain, cysteine-rich domain (CRD), Ras-binding domain (RBD) as well as conserved regions that are shared across different mammalian Ras isoforms. The CRD and RBD form the regulatory domain, These interact with the kinase domain to inhibit the catalytic activity of RAF1 (autoinhibition). In their inactive state, RAF1 proteins are found in the cytoplasm. In the presence of Ras binding, this inhibition is relieved, allowing for RAF to undergo activation.

RAF1 dimerizes at the plasma membrane upon activation, inducing catalytic activity. Activated RAF then triggers downstream targets such as MEK1 via phosphorylation, which then phosphorylates and stimulates transcription factor ERK1/2. Activated ERK1/2 then drives the expression of effector genes. ERK signaling initiates a negative feedback loop where inhibitory sites in some areas of activated RAF are phosphorylated. This leads to the release of activated Ras and the collapse of RAF dimers, resulting in the cessation of the MAPK/ERK signaling cascade.

One of the first clues to the involvement of RAF1 in immune response was when interleukin-2 (IL-2), an inflammatory cytokine, was found to induce and activate RAF1 in T cells1. To date, the role of RAF1 in human immunity remains unclear. However, progress in this frontier has been made in recent years. A group of researchers found that activation of RAF1 is vital in initiating innate immune responses in human corneal epithelial cells upon fungal infection2. By inhibiting RAF1 using a small molecule inhibitor, this immune response was abolished; the production of inflammatory cytokines such as IL-8 and IL-6 was inhibited.

RAF1 was also found to be involved in adaptive immunity. Dectin-1 is a C-type lectin that recognizes pathogens such as fungus and upon activation, dectin-1 induces T helper cells in a RAF1-dependent manner. When infected with fungus, RAF1 is activated, however, inhibiting it dramatically reduced levels of inflammatory cytokines such as IL-1β and IL-23, which are essential for T helper cell induction and proliferation3. Another study found that its stabilization is crucial for dendritic cell differentiation and function4. Dendritic cells are primary antigen-presenting cells that trigger the activation of adaptive immune responses by inducing T cell differentiation. When RAF1 is inhibited, dendritic cells fail to differentiate, thus resulting in defective T cell activation. Therefore, these studies illustrate the importance of RAF1 activation in regulating both innate and adaptive immunity in humans.

More studies need to occur to explain further the roles played by RAF1 in regulating immune responses. This is especially important since Raf mutations cause genetic syndromes known as ‘Rasopathies’, as well as cancers. RAF1 amplifications and deletions strongly correlate with tumor progression and overall survival in bladder cancer. Chromosomal translocations were also found in stomach cancer5. Given the involvement in regulating immune responses, RAF1 mutations likely promote tumorigenesis by contributing to immunosurveillance avoidance and/or suppression of immune cells. Therefore, studying the relationship between RAF1 and immunity in humans is important to facilitate the understanding of how cancers evade immune responses. 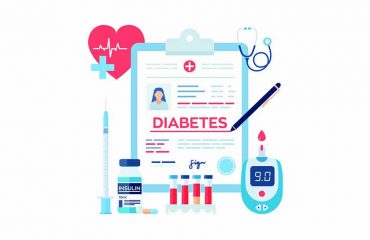 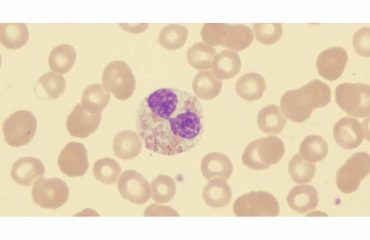 The Contribution of DNA Methyltransferase Inhibitors in Treating Myelodysplastic Syndromes 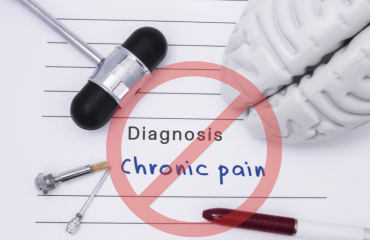