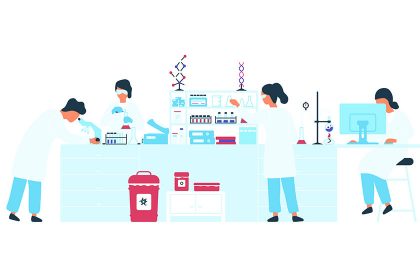 Newly expressed human Hsp70 activity now being studied –  Heat shock protein 70 (Hsp70) is known for its upregulation during times of stress in order to maintain homeostasis. Like other heat shock proteins, Hsp70 is a chaperone protein that assists other proteins in correctly folding to become fully active molecules.  It binds to damaged, misfolded, or partially folded proteins to render them helpless until the timing is right; stress has passed or a fully synthesized protein is formed in the case of its role in regulating protein folding.3 But, that’s not all. In addition to protecting cells and preserving the integrity of other proteins, Hsp70 inhibits apoptosis by blocking the recruitment of procaspase-9 to the apoptosome complex.3 Typically, these cell survival mechanisms are necessary to keep us healthy; however, it’s due to the same important cellular functions that the heat shock protein contributes to neurodegenerative diseases as well as cancer.2

Hsp70 has three domains. In its natural state, it is bound to ATP; however, when needed to protect cells by not allowing the aggregation of misfolded proteins, it releases ATP and binds to ADP; ATPase activity increases. Activity increases even more so when interacting with cochaperone, heat shock protein 40 (Hsp40). 1,2,3 Hsp40 proteins have polypeptide-binding domains (PPDs) that are able to bind and deliver a variety of other molecules to Hsp70. 1 It’s during the release of ATP that conformational changes on Hsp70 allow for binding of the misfolded proteins.  Likewise, once ADP is released and ATP is bound again, the partially folded protein is able to move around freely.

Production of a Full-length and Active Human Hsp70

Since our current knowledge of Hsp70 comes from the Escherichia coli homolog which shares share ~50 % amino acid identity, Marcion et al. were thrilled to create a recombinant full-length human heat shock protein 70 (hHsp70).2 BellBrook’s  Transcreener® Assay technology enabled the researchers to confirm the functionality after purification. Validating functionality is extremely important. The protein must be active in order to further study and possibly find an inhibitor to combat the negative effects of an overabundance of Hsp70. The assay demonstrated an increased Hsp70 activity when bound to human Hsp40 as it does in vivo.2

The finding is exciting news for those interested in researching hHsp70 and finding therapeutic molecules to help those suffering from cancer and/or neurodegenerative disorders. 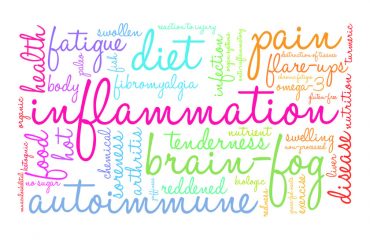