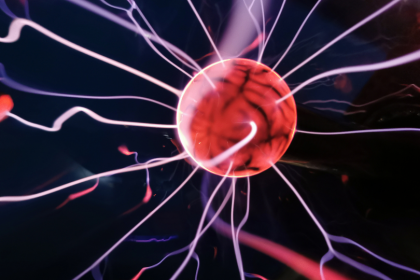 In humans, SARM1 is expressed in many tissues, being most abundant in liver, kidney, T cells, and the CNS. However, since it is primarily expressed in the central nervous system and its NADase initiates self-destruction in neural axons, it is being closely examined for its role in a host of neurological diseases. There is now evidence to implicate SARM1 in Alzheimer’s disease (AD), Parkinson’s disease (PD), brain and spinal cord traumatic injury (TBI), and peripheral neuropathy.1

SARM1 self-assembles into an octamer. This octameric conformation consists of an inner skeleton, arising from adjacent SAM-SAM domain association, and an outer skeleton, resulting from adjacent ARM-TIR association. Under nominal conditions of high NAD+ abundance, NAD+ binds to ARM to conformationally ensure its stable, tight association with TIR. Under these circumstances, the NADase activity of SARM1 is inactive. When axonal injury or trauma occurs, impairment of NMNAT2 mediated conversion of NMN to NAD+ and/or shifting cellular ratios of NMN to NAD+ higher causes this octameric configuration to open up. The ARMs preferentially bind to the NMN and release their TIR partners. The TIRs swing away from ARMs via their SAM-SAM hinges. As a result, TIRs are free to multimerize and hydrolyze NAD+. When active in neurons, SARM1 cleaves NAD+ into nicotinamide, ADP-ribose (ADPR), and cyclic ADPR, depleting this vital electron carrier and causing cell death by energy depletion.2

Axonal death as the result of trauma was first recognized as Wallerian degeneration. In a limited way, if axons become damaged, their efficient removal and replacement are crucial. Short-lived chemical toxicity, neurotropic viral damage, or physical destruction requires demolition, clearance, and reconstruction.

During development, there is emerging evidence that SARM1 plays important roles in the shaping and elaboration of neural architecture. However, after maturity, dysregulated axon death contributes to neurological disease. SARM1 knock out/null neurons in culture and those of genotypically identical mice can survive chemical insults (by rotenone, CCCP, etc.) that would kill cells bearing wild type SARM1. Results from haploinsufficiency experiments in mice and genetic variants in human patients have revealed that downward modulation of SARM1 activity can be enough to mitigate pathological axon destruction. Small molecular SARM1 inhibitors are now showing promise, treating AD, PD, TBI, chemotherapy-induced neurotoxicity, and peripheral neuropathy.3,4

In the 20 years since SARM1’s discovery, it has advanced to the forefront of research into the causes of major neurological diseases. 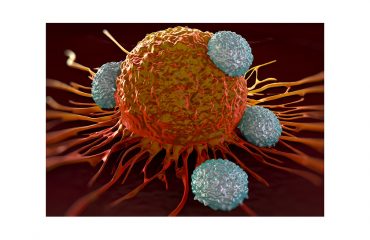 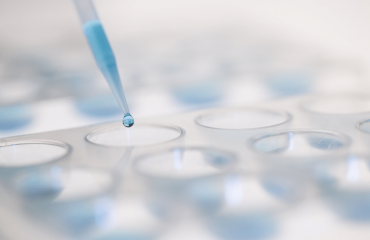