Three Prime Repair Exonuclease 1 (TREX1) is a crucial component of the innate immune response where it acts as the main exonuclease responsible for degrading cytosolic DNA. Under normal conditions, removal of cytosolic DNA by TREX1 prevents autoimmune conditions caused by inappropriate stimulation of the cGAS/STING Pathway. However, in the context of cancer, TREX1 acts as a brake on induction of an innate immune response to tumors. As a result, TREX1 plays a pro-tumorigenic role in cancer and development of inhibitors is a promising strategy for future monotherapy and combination treatments.

TREX1 cleaves phosphodiester bonds from the 3’ termini of dsDNA and ssDNA, releasing mononucleotide 5’-monophosphates.  Though TREX1 Inhibitors are being pursued, there are no peer-reviewed reports with quantitative data on specific molecules. To enable pursuit of a robust lead discovery program for TREX1, we developed an HTS assay that directly detects dAMP formation, enabling quantitative measurement of TREX1 enzymatic activity. In this method, TREX1 cleaves Interferon Stimulatory DNA (ISDna) to produce dAMP, which is then detected by the Transcreener dAMP Exonuclease Assay, a far-red, competitive fluorescence polarization (FP) assay.

Here, we demonstrate how the Transcreener dAMP Exonuclease Assay will provide a reliable and robust tool for the discovery of TREX1 inhibitors. We show the sensitivity and selectivity of the assay, followed by the ability to obtain robust assay signals (>100mP) with less than 250 pM of TREX1 and a Z’ Value of 0.88. The assay was validated in a pilot screen of 3056 pharmacologically active molecules, which identified several inhibitors. The assay allows easy triaging of non-stoichiometric inhibitors and profiling selectivity against similar targets. The Transcreener dAMP Exonuclease Assay is a powerful tool for discovery of TREX1 antagonists that will accelerate efforts to validate the target pharmacologically, possibly leading to a new class of immune checkpoint inhibitors. 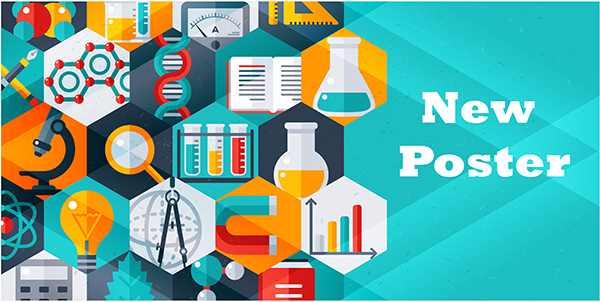 Enter your contact info and learn more about interrogating TREX1 and improve your lead discovery with this poster!