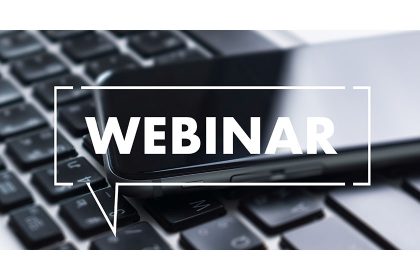 CD73 is a plasma membrane-bound ectonucleotidase that hydrolyzes AMP into adenosine, contributing to immunosuppression in the tumor microenvironment; it is being pursued as a promising immuno-oncology drug target. In this webinar we will present the steps involved in development of the Transcreener CD73 assay. Transcreener is a biochemical HTS assay platform based on homogenous immunodetection of nucleotide enzyme products with fluorescent readouts. It relies on highly specific antibodies that differentiate between nucleotides on the basis of a single phosphate. The Transcreener CD73 Assay measures adenosine produced by CD73. The assay relies on an enzyme-coupled approach where the adenosine produced by the CD73 reaction is first converted to ADP by adenosine kinase, and the resulting ADP produced is then detected using the Transcreener ADP² assay. The assay enables robust detection of adenosine under initial velocity conditions with a Z’ greater than 0.7. Like the other Transcreener assays, this assay is designed for HTS, with homogenous detection and a far-red tracer to minimize compound interference. The ADP² assay has been validated with diverse targets, including kinases and ATPases in many pharma screens and peer-reviewed publications.

This talk will focus on the use of Transcreener ADP² assay to measure adenosine, both in basic research and drug discovery. Topics covered include:

The live stream webinar was April 30th. You can now view a recording of the webinar by clicking the link below.

Register for the Webinar

Reasons to Use the Transcreener Kinase Assay